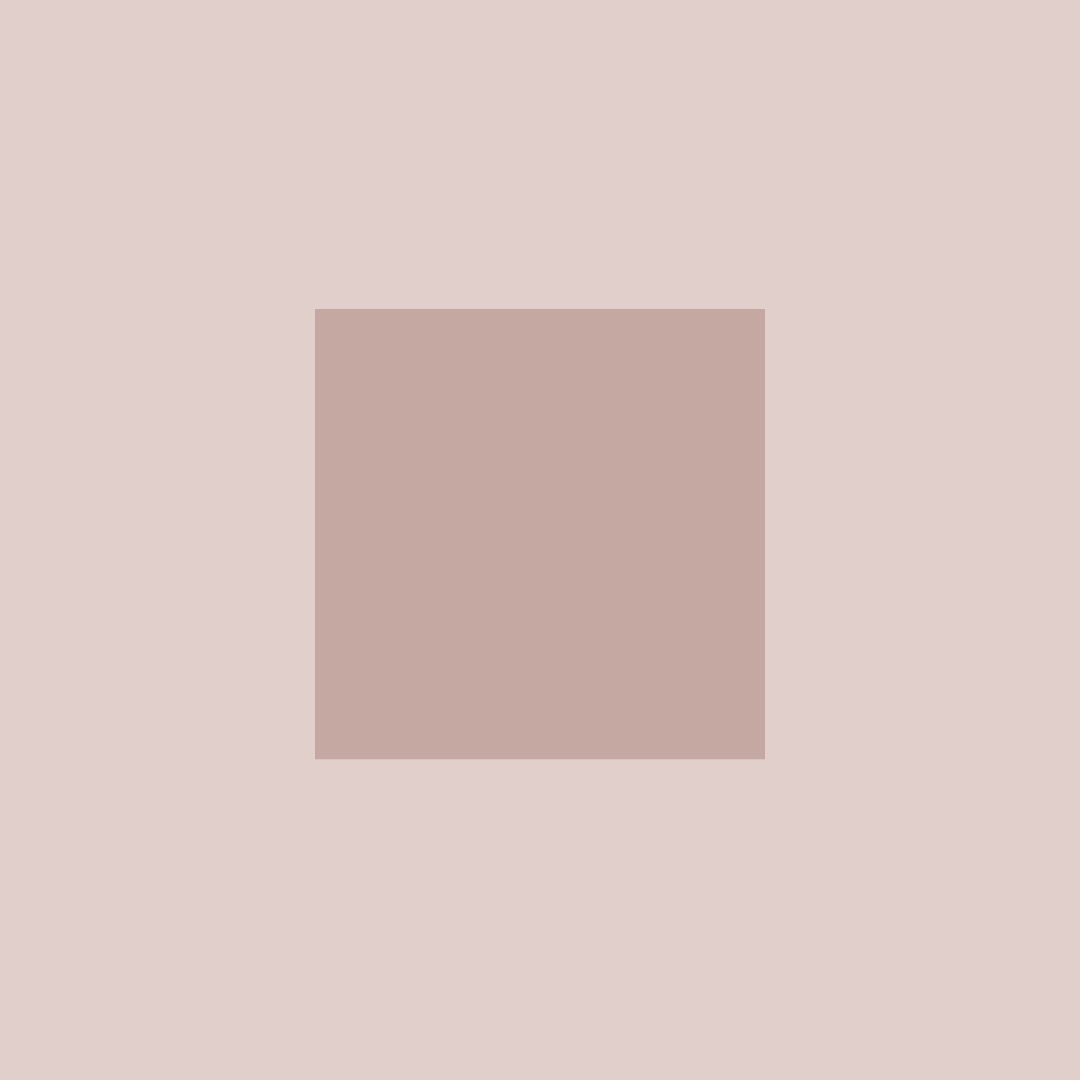 Discover impactful negotiation strategies to get paid what you deserve.

More than a half-century after President John F. Kennedy signed the Equal Pay Act of 1963, significant wage gaps still persist. In fact, in 2019 it was estimated that Hispanic women on average make 58 cents to the dollar of a white, non-Hispanic man. With such gaps at play, women and other underrepresented groups often find themselves playing catch up when it comes to money. In this masterclass, you will discover impactful negotiating strategies to get paid what you deserve. 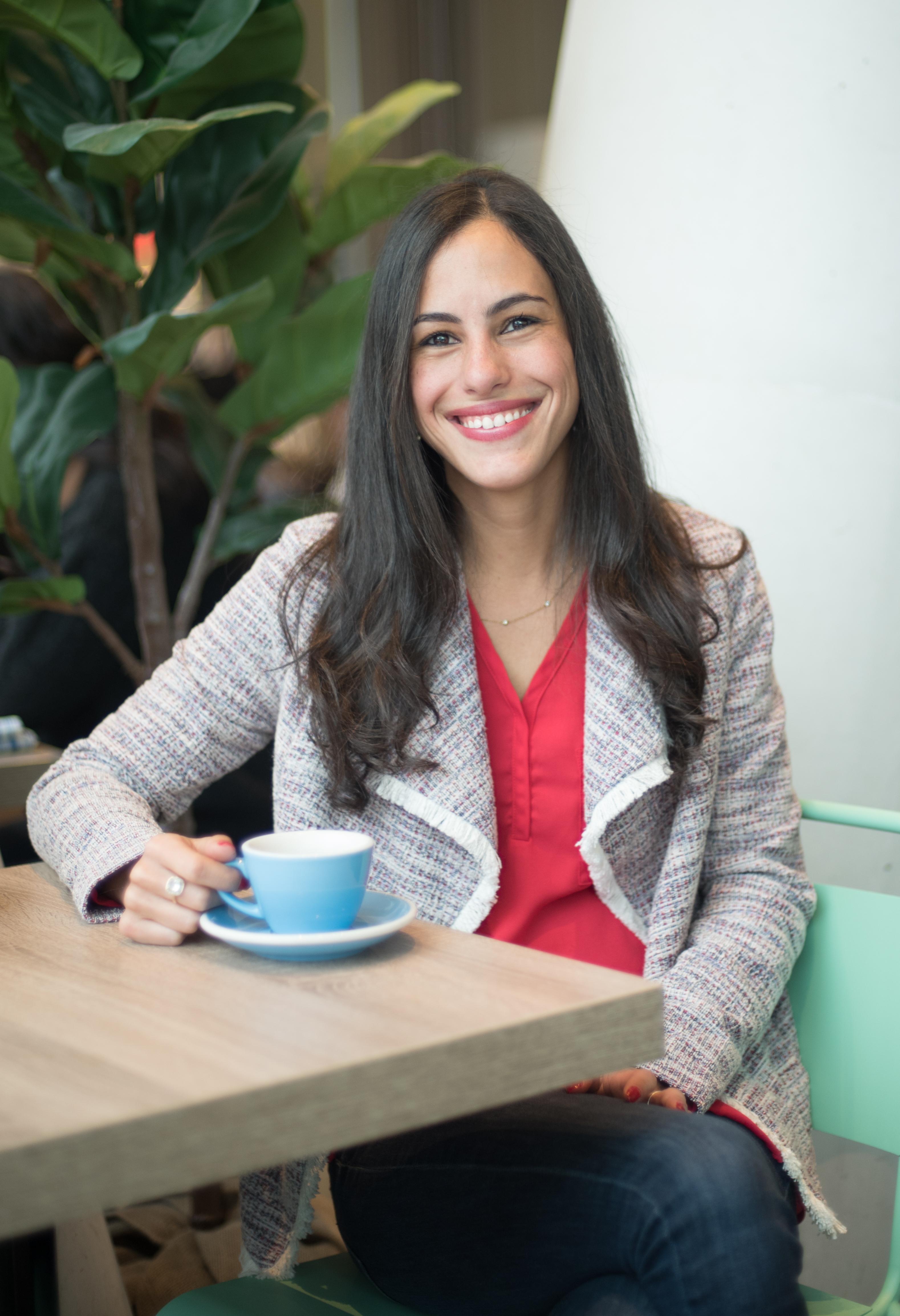 Latina and a proud New Yorker, Kimberly Hamilton is the Founder of Beworth Finance where she helps women and millennials make smart money moves. Stressed out by her own student debt in 2012, Kimberly negotiated her salary and developed a system of managing her finances that helped her to not only pay off her loans in three years, but also double her income in four, and buy her first home before her 30th birthday. As seen in Forbes, Business Insider, and The Everygirl, you can find her free tools at www.beworthfinance.com/freebie